Parametrically driven gates are frequently used as a flexible entangling gate in superconducting circuits.  The gate is implemented through application of a time-varying flux to one qubit in the pair which possesses a flux-tunable junction. The use of the correct drive amplitude and frequency can activate the relevant effective logical operation between the two qubits.  In general the entangling operation, when correctly constructed, can produce a gate which is logically equivalent to the CNOT (up to local Unitaries) such as the iSWAP and Controlled-Z operation. 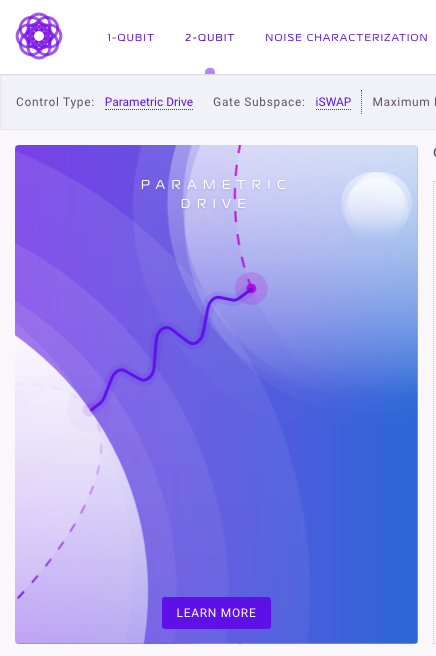 Shortly, user-defined bandwidth limits will appear in the workflow, permitting measured system constraints to be fed directly into control solutions.

We provide a set of control solutions constructed through different techniques: 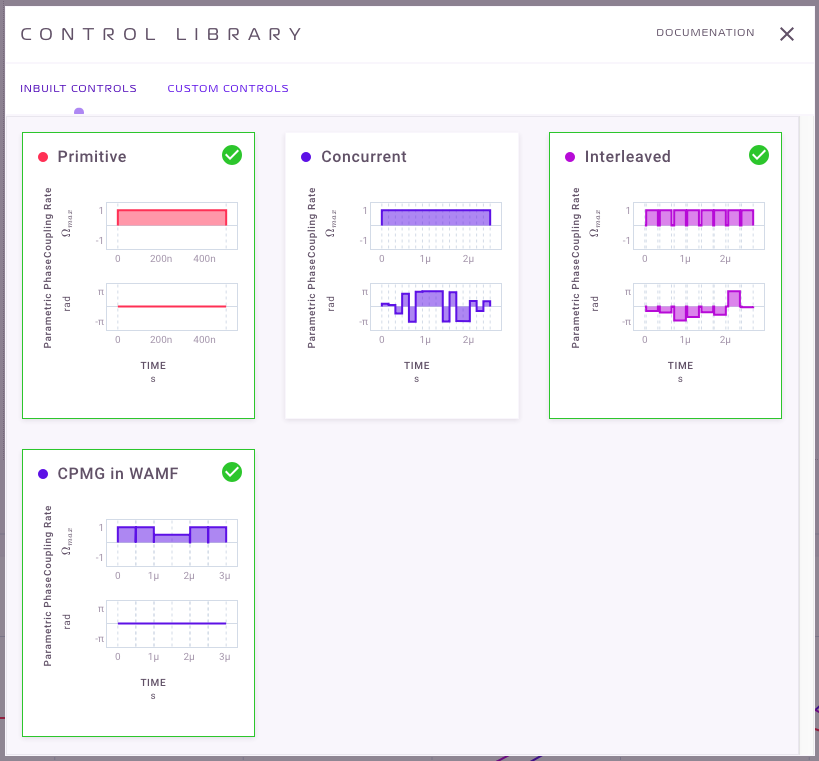 Starting with these predefined constructions, based on Q-CTRL's internal research efforts, we allow you to customize the implementation of the core operation, such as choosing to use dynamically corrected controls for the single-qubit operations, or selecting square vs Gaussian control segments. 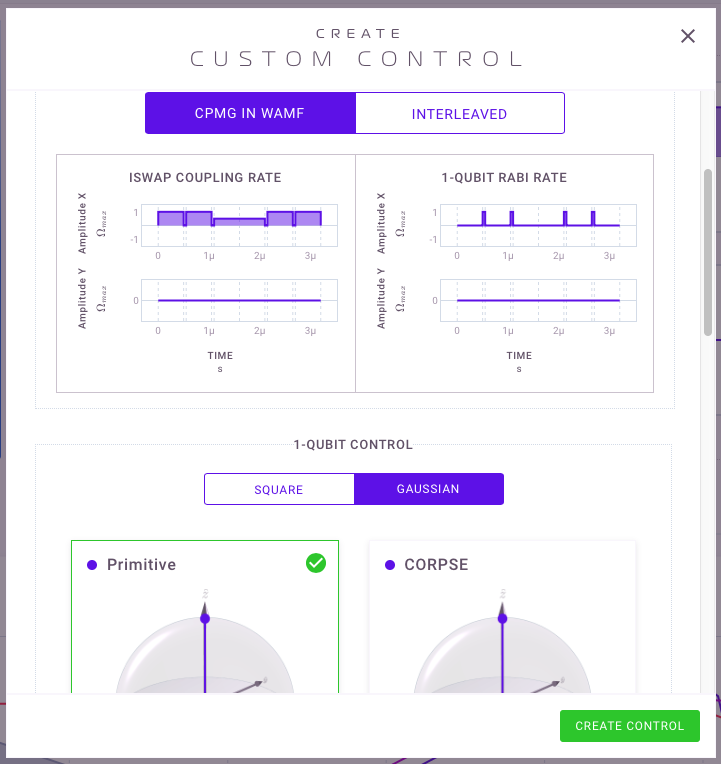 In addition we provide access to a numeric optimization toolkit [forthcoming] which enables users to find solutions optimized for either robustness at fixed frequencies or against broadband noise, similar to the approach taken for single-qubit control.  Solutions may be constrained to use constant amplitude on the parametric drive (phase modulation), and may employ either continuous or interleaved single-qubit operations.

Control performance is evaluated in the filter-function framework described at a general level and in technical detail elsewhere. 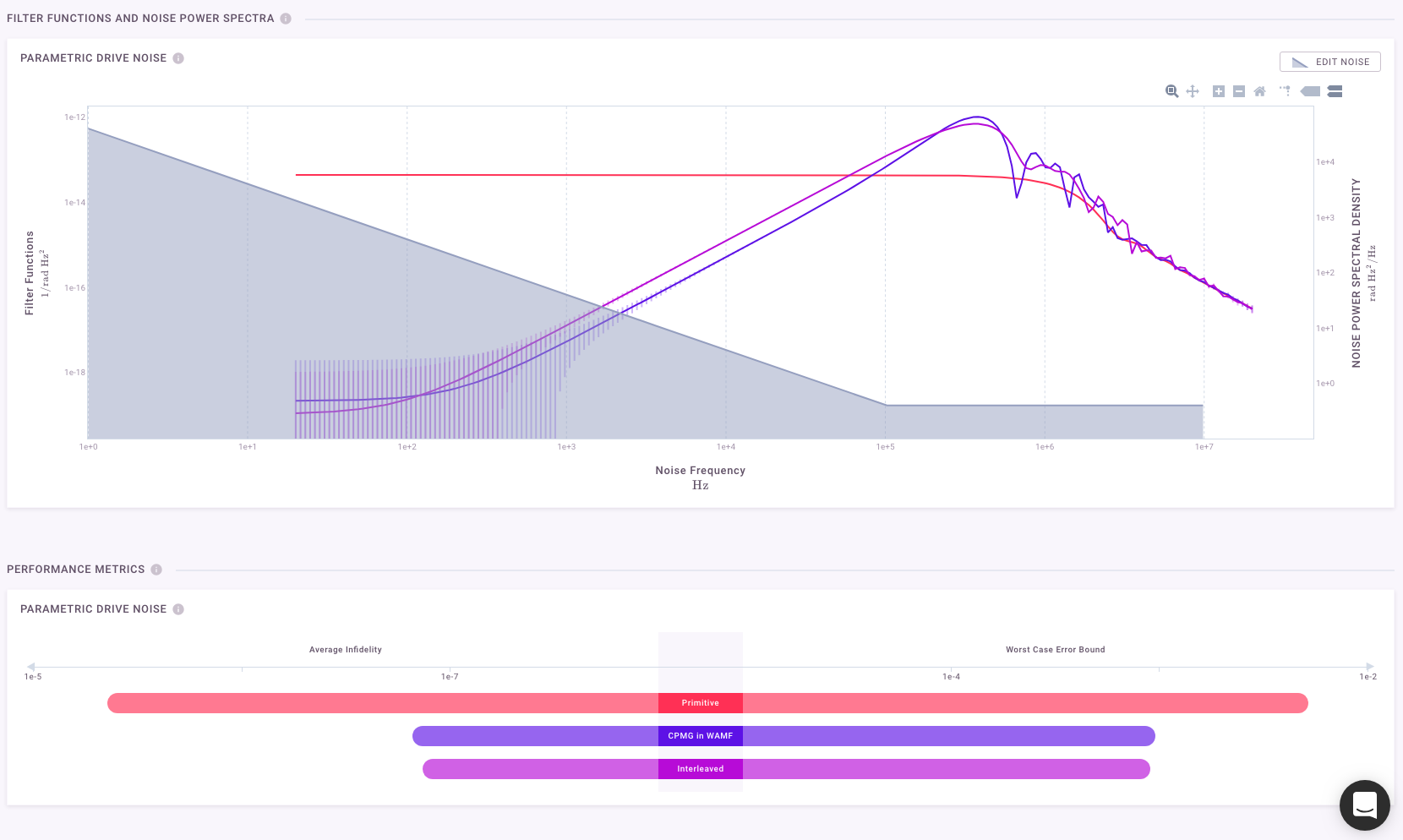 Relevant background information may be found in: